By gstheadoffice10 February 2022No Comments 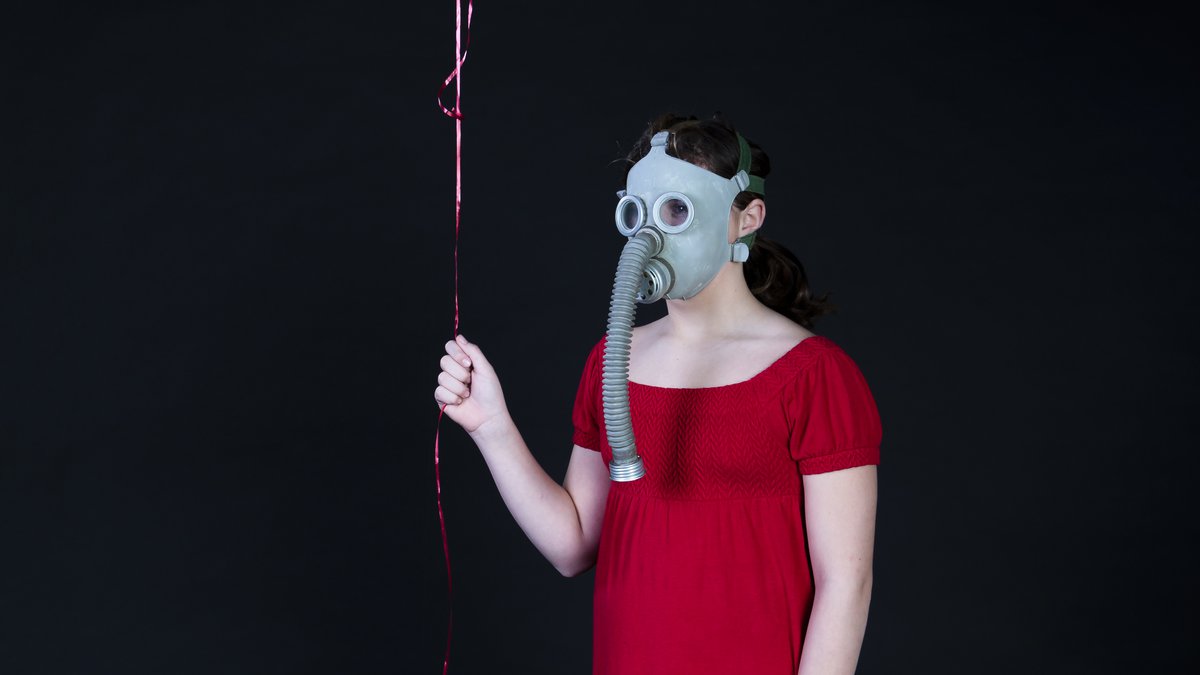 In June 2020, following the first nationwide lockdown, The Chipping Norton Theatre and the University of Oxford collaborated to produce a film on the theme of contagion, with music, drama, and short talks. From that came a creative competition producing artistic responses to the short film.

The judges were astounded by the extremely high quality of all the entries. Indeed, cast members from The Contagion Cabaret were so impressed by the winning three entries that they have asked to record performances of the works.

These will be uploaded in the near future, so stay tuned to see them!

In the meantime, you can read Camoy’s submission here.

Close Menu
We use cookies on our website to give you the most relevant experience by remembering your preferences and repeat visits. By clicking “Accept All”, you consent to the use of ALL the cookies. However, you may visit "Cookie Settings" to provide a controlled consent.
Cookie SettingsAccept All
Manage consent